SumnerOne Reimagines CardBOARD Nation: Getting Kids Back in the Game with Cardinal Glennon & the St. Louis Cardinals As the official document technology provider of the St. Louis Cardinals, SumnerOne collaborates with our home team to develop programs that benefit our local community. Last year, SumnerOne created CardBOARD Nation with the Cardinals, raising a quarter of a million dollars for Cardinals Care!

SumnerOne reached out to the Cardinals about a unique approach this year. Everyone was excited about the fact that live fans will return in person to Busch Stadium this season. However, for early season games, capacity limitations will still leave a lot of seats unfilled.

To rally excitement about cheering on the Cards while some stadium capacity limitations persist, SumnerOne reached out to our friends at Cardinal Glennon. As a shared partner of the Cardinals, Cardinal Glennon has a very special section in Busch.

Together, SumnerOne, Cardinal Glennon, and the Cardinals re-imagined CardBOARD Nation for the Cardinal Glennon section. By placing cutouts in the stands during April, this team of three organizations could bring attention to the kids and the caregivers that have persevered throughout the past year. The goal: let’s build excitement in our community around getting kids back in the game.

Every member of this Triple Play pulled together to celebrate these kids and caregivers. Cardinal Glennon reached out to parents, doctors, nurses, and their entire Homers for Health community. The Cardinals generously agreed to sponsor tickets to an in-person game later this season to every person featured in a cutout. SumnerOne donated the technology and people to create the cutouts – and was able to produce and install the first group of cutouts in the span of a week!

To round the bases and make a real impact with the re-imagined CardBOARD Nation, the next step rests with Cardinals fans! Fans can make a donation and fill the rest of the Cardinal Glennon section this month. As each fan donation comes in, cutouts will be added to the section, so we can all watch in real-time as the Cardinals Nation raises money for Cardinal Glennon.

You can help get kids back in the game and make a charitable donation of $75. Every single dollar will benefit the greatest needs of SSM Health Cardinal Glennon. Make your donation at http://glennon.org/cardBOARD-nation and help us sell out the Cardinal Glennon section in Busch Stadium. Go Cards! 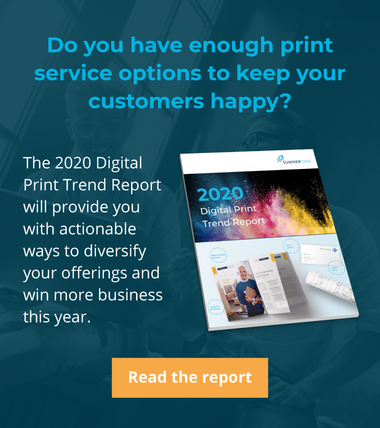