If you’re new to the world of unified communications, or managed voice, learning the different components can be a bit daunting. Just keeping the acronyms involved in these new phone systems straight can be confusing. Take SBC, for example. SBC is an acronym for Session Border Controller—a network element deployed to protect SIP based VoIPs. SIP (Session Initiation Protocol) is another acronym for a signaling protocol that initiates, maintains, and terminates voice, video, and messaging applications—all functions usually included in VoIP services. VoIP stands for Voice over Internet Protocol, which essentially is voice and related services over the internet. (If you’re interested in learning more about VoIP, there’s a helpful blog about it here.)

VoIP is telephone service (and more) over the internet service your organization already utilizes; SIP starts, maintains, and stops functionality of those services; and SBC is a network element that works in conjunction with SIP and VoIP to improve connectivity and address safety concerns. Some companies, however, are not using SBCs, despite their clear benefits to enterprise network service. Not including an SBC as part of a managed voice system is an oversight that can leave your system open to security risks and cost your organization time and money.

SBCs connect the company’s communication infrastructure to the public internet, hosted Private Branch Exchange (PBX) service providers, and/or a private vendor network. They have multiple critical roles in maintaining and securing the network. Organizations can use SBCs to route their phone traffic through internal IPs instead of traditional circuit phone networks, saving time and money. Calls are routed much faster, and there’s no need to pay for traditional, individual phone lines.

SBCs enhance call quality and ease of use. They allow the PBX to be located on the LAN with a private IP address, they normalize hosted PBX signaling between the PBX and the service provider, and they provide significant routing capabilities. SBCs also ensure interoperability of VoIP and video devices, testing VoIP lines, monitoring call quality, and more. If your business complains about missed or dropped calls, poor call quality, or both, integration of an SBC can help with quality consistency.

SBCs work by using pattern analysis to spot unusual activity, such as the unusual surge of traffic during a Denial-of-Service (DoS) attack. A DOS attack manifests in the form of an overwhelming amount of traffic from a single IP address or a number of machines that are simultaneously trying to make requests from the same server. A DOS attack can bring down entire networks, leading to unforeseen downtime. SBCs mitigate threats and protect the network from DoS attacks. DoS attacks are sometimes accompanied by malware, thus when an SBC mitigates a DoS attack it also ensures critical protection from dangerous malware.

Once an SBC spots a potential threat, it can quickly block the problem. It then notifies the Central Processing Unit (CPU) and host of the details of the threat and the protocols that have been implemented to neutralize it. The SBC can even send details of the threat to a business’s other locations to ensure that they are on the lookout for similar breaches. IT teams can utilize the data to look out for future threats.

Hackers are constantly becoming more sophisticated, changing and upgrading their methods to bypass older security measures. SBC vendors update their protocols just as quickly to ensure that security breaches don’t happen. Users simply need to install all updates and patches as soon as they are made available to maintain an effective defense program, and the SBCs will take care of the protection. Having up-to-date systems backed with an extra layer of protection from SBCs are critical to keeping VoIP solutions safe.

When it comes to voice systems, firewalls just aren’t enough to prevent attacks. SBCs are critical to protecting businesses’ communications systems against DoS attacks, which can disrupt phone calls and video conferences, steal important information, eavesdrop on calls, or infect systems with malware and viruses. If a system is infected with malware, it can be down for an unknown amount of time, delaying an organization’s ability to conduct business, thus costing them time and money. With an SBC in place, systems operate continuously, with more uptime to conduct business.

It’s surprising to see that so many companies don’t use SBCs, despite their clear benefits. As technology grows more complex and security threats become more concerning, however, the interoperability and security capabilities of SBCs will prove to be a necessity for quality hosted PBX.

The team at SumnerOne is your managed voice partner, and we’re always available to answer any questions you may have about SBC, VoIP, and PBX. There’s a free resource to help you get started with VoIP and SBC as well. Download it below. 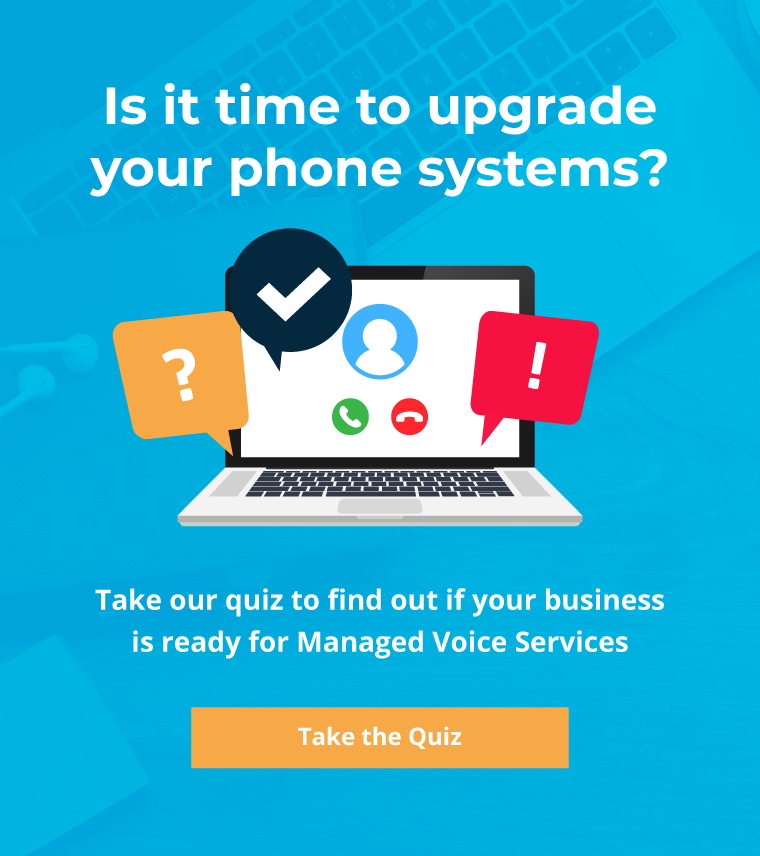